In one word, Costa Rica is Lush. The ticos use 2 - Pura Vida. The Costa Rican version of Hakuna Matata, it means "pure life." Fitting for one of the greenest countries in the world.

I'm in here in Costa Rica because I have to be, believe it or not. My 6 month tourist visa in Panama has come to an end, so I needed to leave the country to avoid a fine. Costa Rica was the easiest and cheapest option, plus I'd already purchased a bus ticket to Puerto Viejo, Costa Rica way back in October for immigration purposes.

I used the bus ticket and found myself crossing a rickety wooden pedestrian bridge into a very different country. This small southern Caribbean town of Puerto Viejo is a warm welcome after so much time in the mountains of Panama.

The differences between Panama and Costa Rica are fascinating to me. Granted, I have only been in Costa Rica for a few days, and only 1 place so far, but after 6 months of learning the Panamanian way of life... I feel qualified to speak on the subject. There are pros and cons and just regular differences.

1. CON: Costa Rica is (a lot) more expensive. This is something I knew ahead of time... but I didn't realize it would be this bad. It's almost twice as expensive as Panama. And panama isn't even that cheap. Plus they use a different currency, which makes everything a bit trickier to keep track of. PRO:  Their bills are beautiful.

An average meal is about $7 or $8.. or 4000 colones, at the starting price. The prices do not seem to reflect the fact that you are in Central America. Meanwhile in Panama, you can easily eat a solid meal for $3 and really shouldn't pay more than $5 unless you're splurging. This price hike is tough to stomach after such a long time w Panamanian prices. I feel like I'm getting ripped off, no matter what I'm buying. For this exact reason, many long term backpackers move through Costa Rica as quickly as possible, hoping to make it out before the money's all gone. But it is the second difference that gives them reason to stay.

2. PRO: Costa Rica is greener. Costa Rica has often been ranked amongst the top 10  "greenest" or environmentally friendly, countries in the world. But unlike many of the other "green" countries, most of which are in Europe (US wasn't even close) , Costa Rica is literally GREEN. The jungles teem with life, and they have been properly preserved... unlike many places in Panama unfortunately.

In Puerto Viejo, you can walk along the beach and hear Howler monkeys howling and Toucans clamoring on. Much to my delight, Poison dart frogs can be found hopping around on the edge of dirt roads and along even well traveled paths. It feels alive, just as I imagine the first visitors to this central American paradise would have found it. Although today you will also find a throng of happy people, soaking up rays on the beach, surfing the waves, and searching for wildlife in the jungles. At times in the center of the small beach town, it feels almost like there are too many happy people, and I have used my rental bike to escape to quieter beaches, such as Punta Uva or Manzanilla only a few minutes right outside of town. If you are visiting this area, I would suggest the same. I'd also suggest staying in Pagalú hostel, a clean chill place with one of the nicest kitchens I have ever seen in a hostel.

In general here, good energy is all around. The sides of the roads are actually not littered with trash like I have become so used to seeing in Panama. The beaches are clean and beautiful with a backdrop of palm trees, not buildings. Throughout town there are not just trash cans, but recycling bins! They are colorfully painted with the images of monkeys, toucans and frogs, the other residents of the neighborhood. And people are using them! :)

It all seems to make so much sense. The people have realized they make more money by leaving their natural surroundings they way they are, rather than profiting from clear cutting the forest and installing beach resorts or large agricultural plots. In this way, everyone is a bit richer since anyone can enjoy the wealth that nature has provided.

3. Costa Ricans speak more English. I also knew this before coming, but I had no idea how much it would surprise me. In panama English is relatively rare, even in many parts of Panama City.  Meanwhile, in even the small towns of Costa Rica there are plenty that speak English. Even attempting to speak Spanish as a gringo is often met with an English response, absolutely unheard of in Panama.

Why? They know that English is the language of business.  They want your money, and they will talk you out of it in English. And it works. As a result, the cycle perpetuates and more visitors come that can't speak Spanish, and more Ticos learn English.  Personally I always prefer to speak in Spanish whenever possible,  and it almost always gets me a better deal, more respect and often insider knowledge. Yet it cannot be denied that English speaking locals makes the place more attractive to visit for many. Giving the ticos more money and most importantly- allowing them to avoid cutting down the lush jungles for "profit".

4. Panamanians seem to be more friendly, well at least the ones I have met. They're not yet jaded by a flood of gringos. However, the Ticos seem to do a better job when it comes to customer service. It also seems that Panamanians have done a better job of holding on to their native cultures, although unfortunately respecting nature does not seem to be part of the mainstream attitude as it is Costa Rica. If this respect could be created and spread, Panama and the world  could benefit emensely. Meanwhile, ticos in Puerto Viejo could do a better job of smiling and saying "Hola" or "Buenos días" , a difference I noticed almost immediately. These are the sorts of thoughts I have been pondering while laying on the beach for hours, hiking and mountain biking through the jungles, and snorkeling through coral reefs. Pura vida, my friends.

P.s. this post published on my phone in order to keep it timely. I will edit and update it with more photos, etc once I return to Panama and have access to my laptop. :) 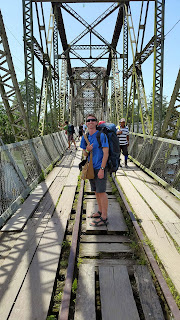 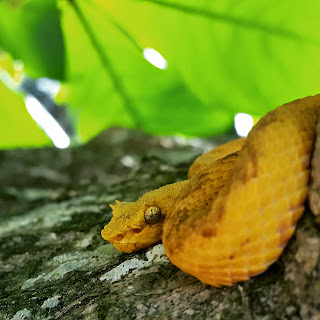 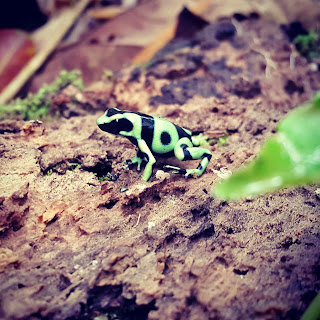 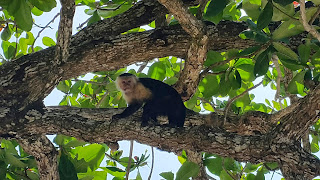 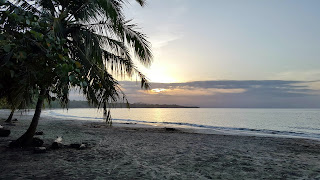 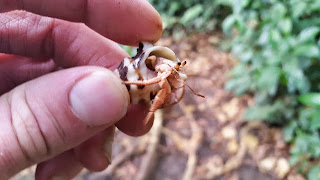 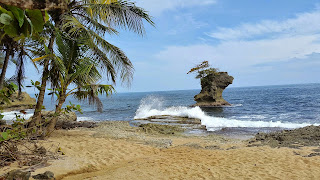 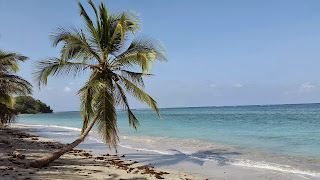 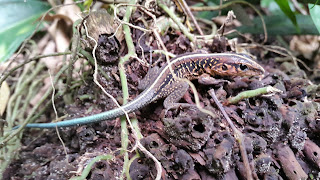 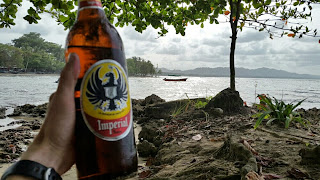